I left the Bongo at Wick this morning and caught the bus to Lybster.    On the same bus were a group from the Railway Ramblers who also intended to Wick but along a disused railway.  So I walked with  the group for the first half of the day until I stopped to see the Whaligoe Steps.   The steps themselves were impressive but the associated cafe was quite the most expensive and pretentious I have been in on the entire trip.
I reached Wick at 4.30 and decided to press on a bit further as the weather tomorrow is set to be awful.  So drove to Keiss, parked, and got the 16.58 bus (just!) back to wick.   Arrived at Keiss about 8pm, very tired but with only 10 miles left to JOG. 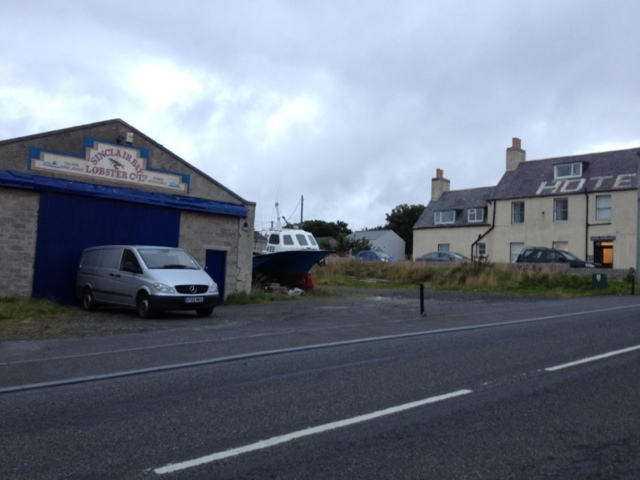 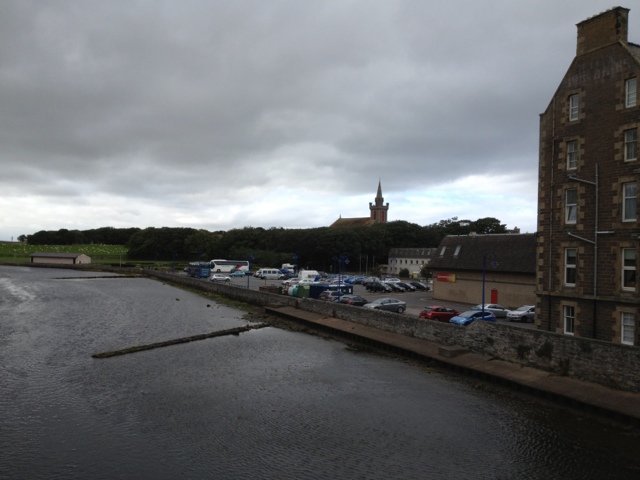 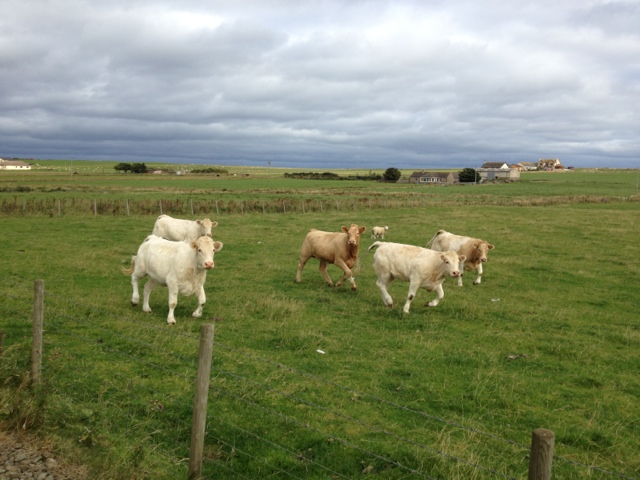 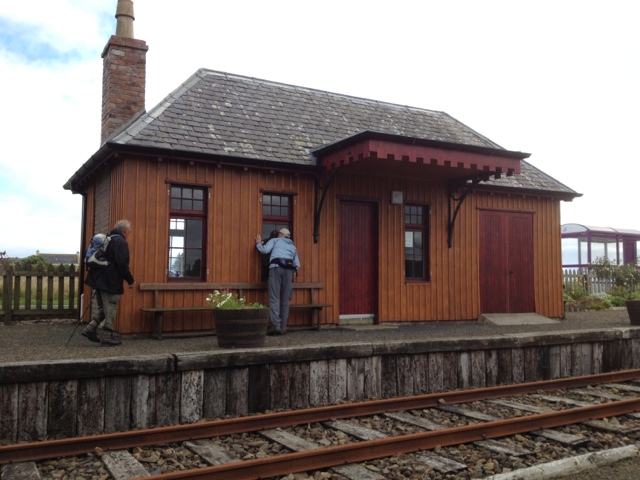 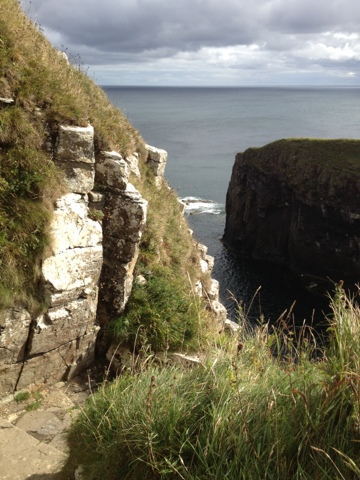 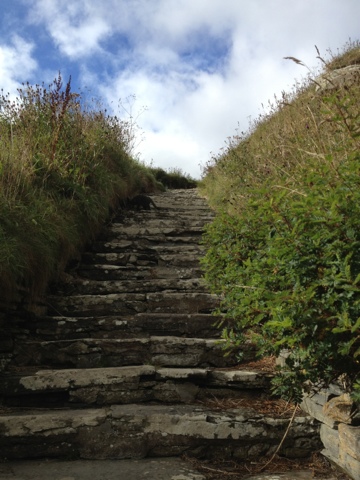 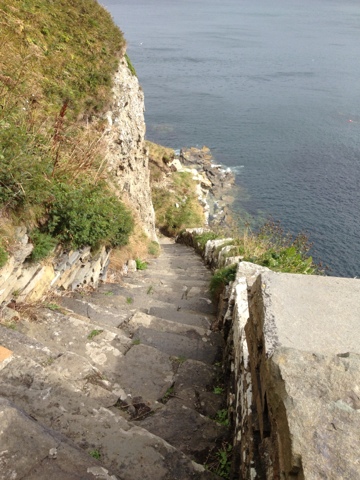 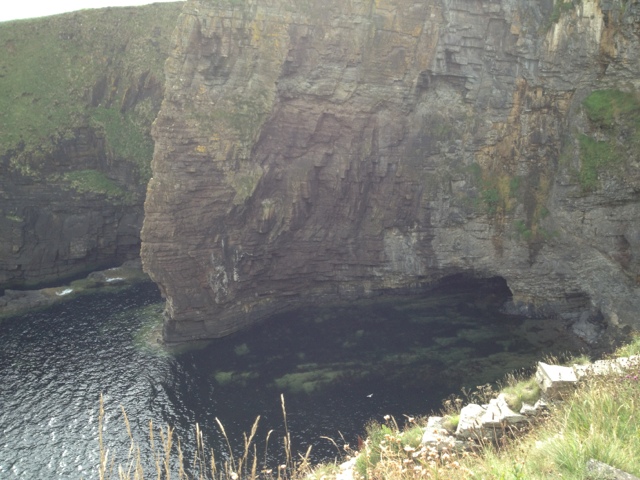 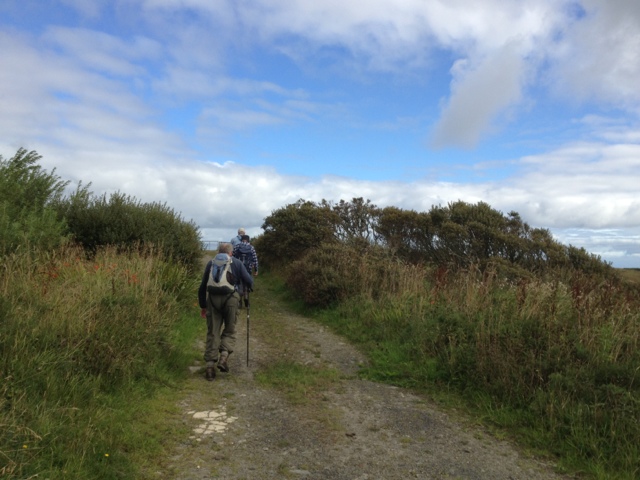 The Girls Venture Corps was formed in 1964 following a merger between the Girls Training Corps and the Women’s Junior Air Corps. The membership is open to young women between the ages of 11 – 20. They offer many opportunities and experiences from camping to crafts and flying to canoeing. Units meet weekly and operate a structured programme. Activities locally, regionally and nationally can include aviation studies (including air experience flights) overseas travel, ski ability, service to the community [more on GVCAC]